Kaleidescape Stephen Carr
Back to Newsroom 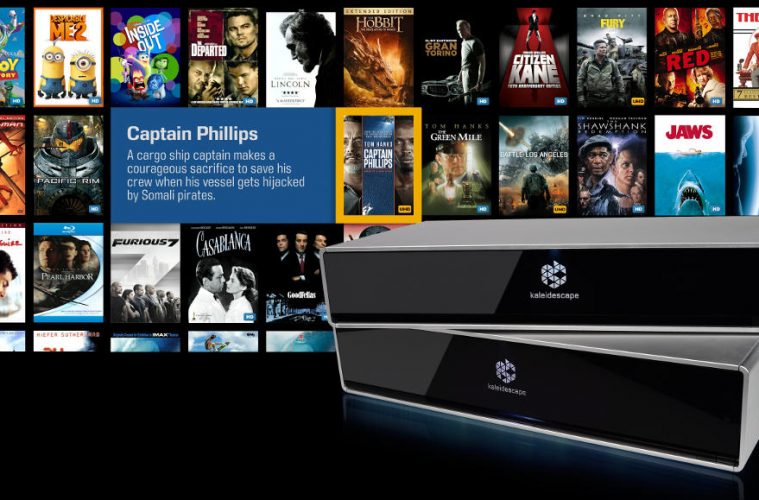 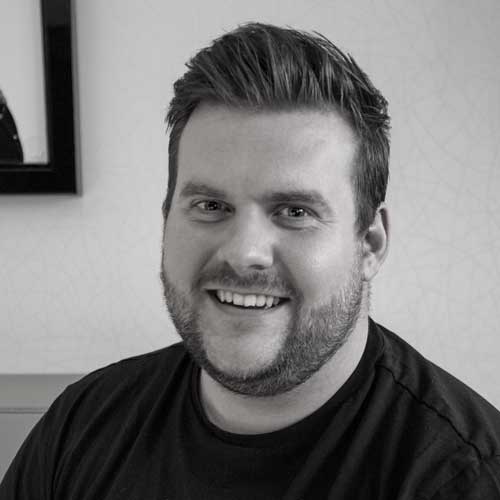 Currently, disc sales are still high and will continue to be for some time, however, support for the format is in decline with companies such as Oppo and Samsung opting to leave the 4K Blu-ray player sector. It is highly likely that other brands will follow, with Sony being the last to leave as the company is the license holder of the Blu-Ray format.

Those with large disc collections will eventually be faced with the decision on how to continue enjoying their movie collection when support runs out for disc players. Maybe in the past, a format change would have meant converting each title into a DVD or a digital format. Problem is, nowadays laws forbid us from converting copy protected content into another format other than that in which it was originally purchased. Unless there is a service that can offer the ability to purchase the digital rights to those precious discs, the customer runs out of options fast.

Ownership is also a hot topic, with streaming services recently coming under fire for remotely removing the free upgraded HDR titles from their libraries, even though they purchased the title on the basis that it was HDR. Streaming and end-user license agreements have given consumers a false sense of security, when effectively they are paying retail prices for something that could quite easily be taken from them with not so much as a notification that it’s happening.

Content security is not the only problem with streaming. Be it Sky Q, Apple 4K, Amazon or Netflix, all these services are setting the same low benchmark for source quality. Lawrence of Arabia in 4K on Sky Q is a 27.9GB file. On Kaleidescape the same movie is a meaty 112GB. The problem is these platforms can still offer themselves as 4K and Atmos compatible as there is no metric or unit of measurement to describe pixel quality instead of just number of pixels. The wool needs to be pulled back from customers eyes. No matter what service they use to stream content, they are only getting around 20% of the video data and 2-5% of the audio data offered by 4K Blu-ray or Kaleidescape! An even better comparison is that a standard Blu-ray disc or download from Kaleidescape is fully double the file size of a 4K Atmos stream.

Don’t get me wrong, this is not an attack on streaming, it definitely has its place. I have it at home and it serves a purpose on my 50inch Panasonic in the lounge, but in a cinema with anything from £10-250k invested in sound and vision and a screen many times bigger, it's crazy to let clients settle for steaming as their only source device.

There is not a single component in a home cinema system that can take the source material and effectively ‘improve’ that file, be it via upscaling or pixel shifting, or whatever. All AV equipment can do at any stage is try to limit the loss it causes by being between the source and the output. Often you will pay more for less loss. But loss is inevitable. So why start with such low quality when you know that by the time it gets on screen and into your ears it has been through the ringer? Starting with Kaleidescape at the centre of any home cinema specification guarantees the client that they will be giving whatever speakers, projector, screen or electronics that are specified the best opportunity of producing a fantastic result. For me, it should be the first item on the potential kit list to discuss with the customer.

Another argument that might have been leveled at going down the Kaleidescape route in the past was convenience, with faster access via Sky or Apple.

However, this is no longer the case in lots of areas. Kaleidescape’s 4K offering was released at a time when most internet connections were below 20-30Mbps so downloading took a long time. Fast forward to the present and many homes now are getting at least 30-40Mbps with many opting for the 100-350Mbps packages offered by the major providers. Downloading movies via Kaleidescape can now be done within minutes/hours not days and we are not far away from users with fast connections being able to start watching a movie within minutes of starting that download.

The other big issue here is choice and it’s a situation that is set to deteriorate unless you have a route around it. With the limited selection of content available on streaming services, it can often take up to an hour to find something that the whole family wants to watch. This is only going to get harder as more content is segregated into its various streaming platforms with Disney, Apple TV and BBC/ITV and many more all releasing streaming platforms of their own.

In contrast, with Kaleidescape, users can pre-order movies that they want to see that download in the background before the release date so that when they sit down there is already a list of movies ready to go that everyone can enjoy.

Should users still feel like browsing, the intuitive user interface makes this way quicker and easier to find the ideal film than scouring trending releases on Netflix, all based on algorithms. With a slightly different approach to movie night, customers can have the utmost convenience with their Kaleidescape system.

As far as convenience in relation to disc (the other high quality format), Kaleidescape launches in the UK with the 4K digital download release instead of the 4K Blu-ray release, so often delivers the movie weeks before the disc release, and obviously you don’t have to wait for it to be delivered on release day or head down to your local HMV to get a copy.

More choice is also on the way from the system. Although no announcement has been made formally, we have seen more major studios and distributors (Paramount, Lionsgate & Eagle Rocks) added to the store in the past few months to add to Warner Bros and Sony Pictures, which are already on the UK store. It is expected that this is part of a wider plan to bring content from all of the major studios finally to the UK store, which I think would be fantastic for dealers and clients alike.

There really has never been a better time to make Kaleidescape part of your home cinema offering. Get in touch and let's start making your customer’s movie and content experience the best it can be. 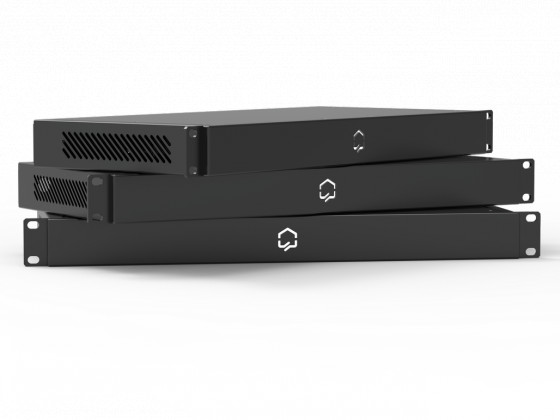 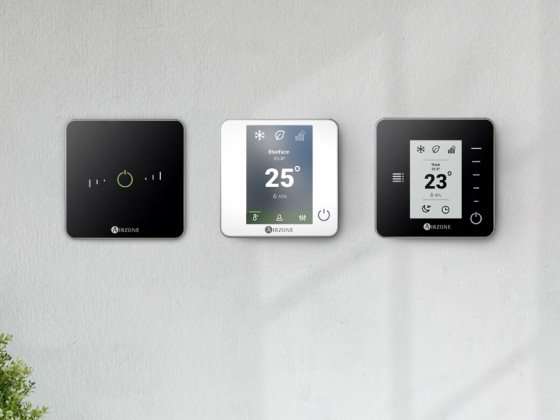 A breath of fresh air for HVAC from Airzone 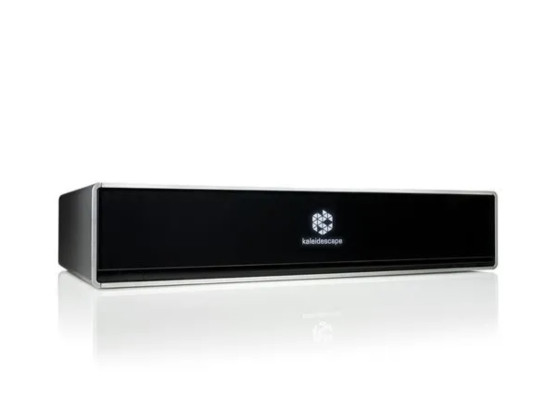 KALEIDESCAPE IS STOCKED AND READY TO ROCK 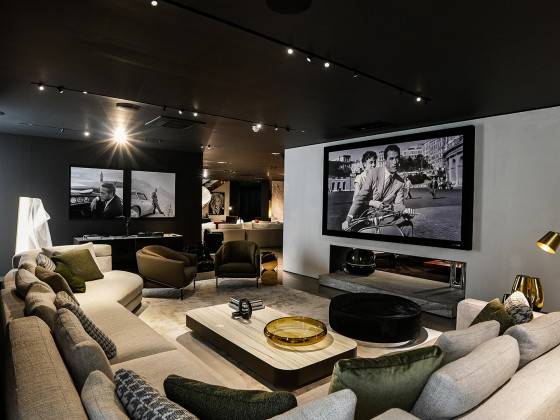 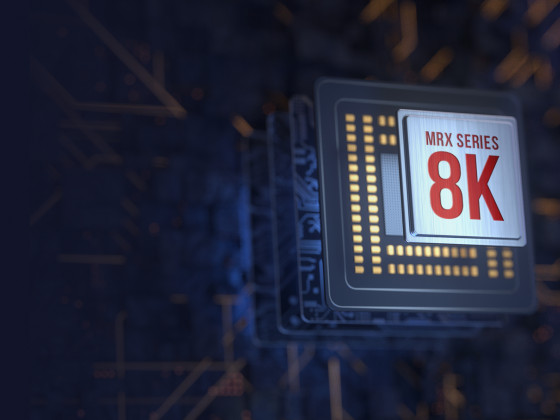 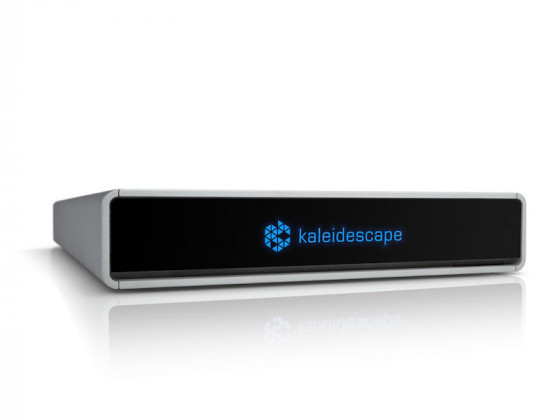 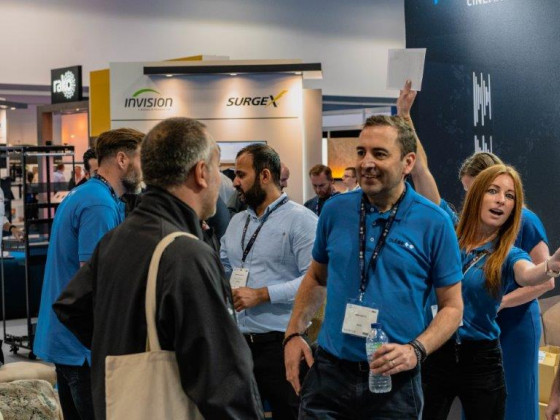 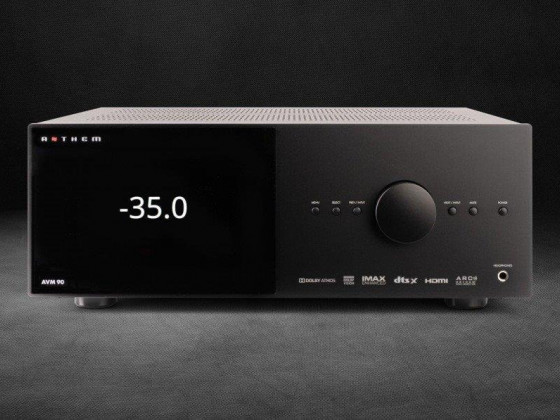