The Show Must Go On!

Simon Schino
Back to Newsroom 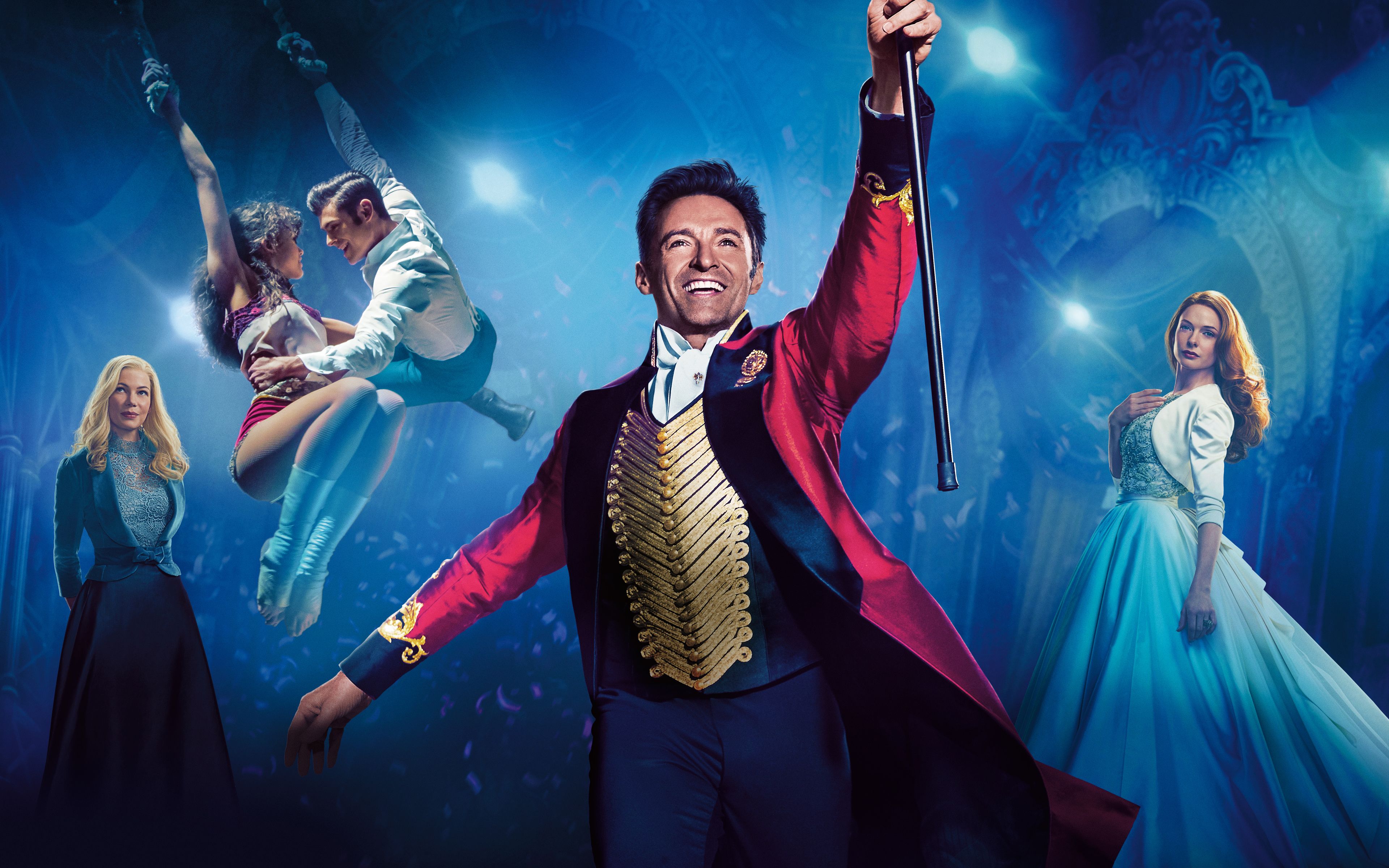 For those that have not seen this movie it’s a real feast for the eyes and ears packed full of polished performances, primary colours and well edited scenes that deliver a really fast paced and enjoyable musical romp through the re-imagined world of American showman, politician, and businessman P. T. Barnum.

Best known in the modern world as a promoter of entertainment spectaculars, the film takes a light-hearted look at the ‘Greatest Showman’s’ not always successful efforts to build a better life for his family and forge a name for himself.

The film came out in 2017 and was directed by Michael Gracey, his first feature film in the director’s chair. The screenplay was written by Jenny Bicks and Bill Condon and stars Hugh Jackman, Zac Efron, Michelle Williams, Rebecca Ferguson, and Zendaya. The film also showcases nine original songs by Benj Pasek and Justin Paul.

The movie is the fifth highest grossing live action musical of all time and has become a firm favourite with musical fans with sing-along performances already a regular fixture.

The scene in question takes place at the start of a tour Barnum has persuaded famed Swedish singer Jenny Lind to undertake across America, with him as her manager. Much is riding on the show being a hit and so the performance needs to deliver.

The scene has many layers for the visuals and audio of any decent system to get their teeth into. Even before the singing starts, the audio track builds tension with the curtain rising and the sounds of PT’s nervous hands on his jacket particularly nice touches.

The hardest thing with vocal to get right is clarity, but the track in this scene is superbly recorded, the voice natural and totally present without sounding forced. The scene also has great pacing as the song builds and the excitement and tension give way to a feeling of triumph, mixed with the different interplay between the characters. Also worth noting, right at the start, the scene gives the music and vocals time to breathe; a decent system will find the edges of music and underline the quality of emotion delivered in the scene.

At the end of the song, where the audio drops right away, just before the final line is sung, what a good system does it pick that up and heighten the emotional connection between the audience and what is happening on screen.

There is so much powerful emotion in the scene and with interplay between the characters, there is much to absorb besides the performance of the song. The result is intense and, even if you don’t know the movie, this scene underlines what a good system should convey, as well as what it can add in impact.

Some other nice touches are the stage foot lights, which have a warm glowing colour that adds atmosphere. This coupled with the shimmering colour of the singer’s dress, is a feast for the eyes on the big screen.

This is a different clip perhaps from the more commonly used action or fast paced movies, which might give you a physical reaction; it may make you jump or make you feel immersed in the action, but it’s the intense emotional response as well as a physical one that really delivers here. It’s difficult to fathom how one singer can pack so much soul into a single performance.

Ultimately, the clip takes you on a journey; slowly building your emotions with the mesmerising opening, giving you goose bumps as the song intensifies, then taking you to a crescendo finish, leaving you feeling uplifted and empowered. I always say to our dealers that they are creating an emotional response to a piece of content through the ingredients of technology they specify for their client’s project.

For me this clip catches your attention and you simply can’t take your eyes off of the screen. The sound of the full orchestra adds immense weight to the soundtrack and the fact that the crowds’ applause at the end is blocked out really cements your realisation that you have just been lost in the last few minutes. 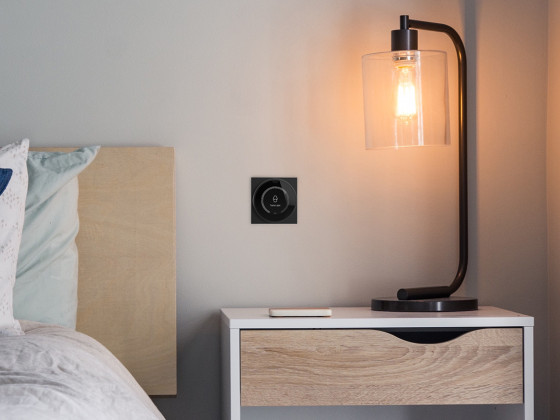 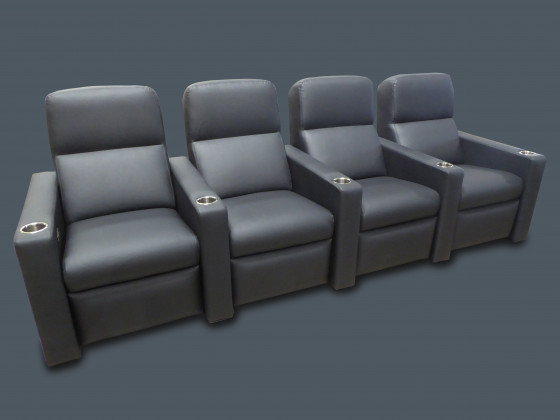 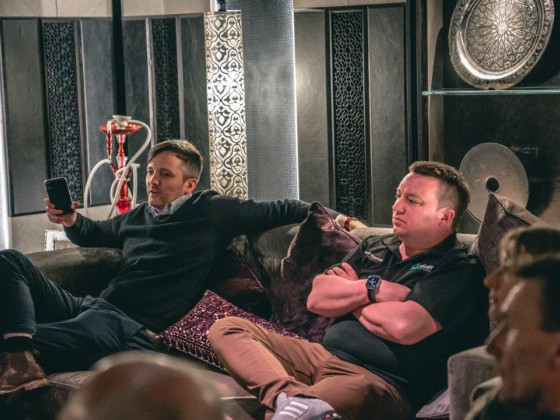 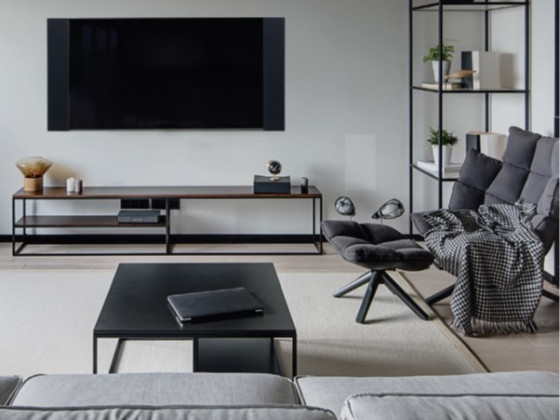 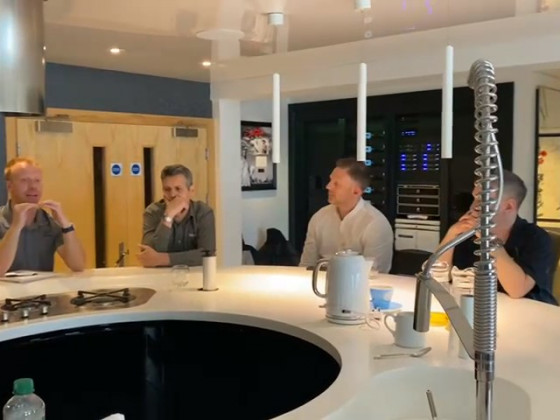 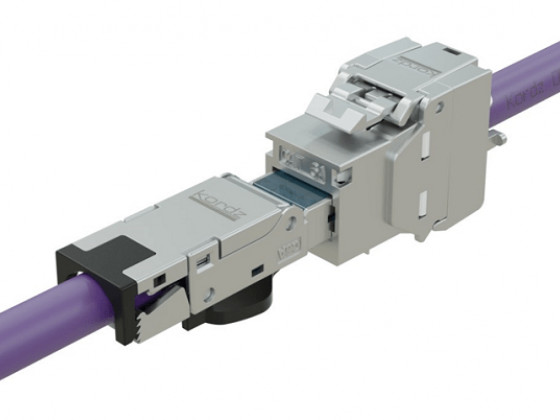 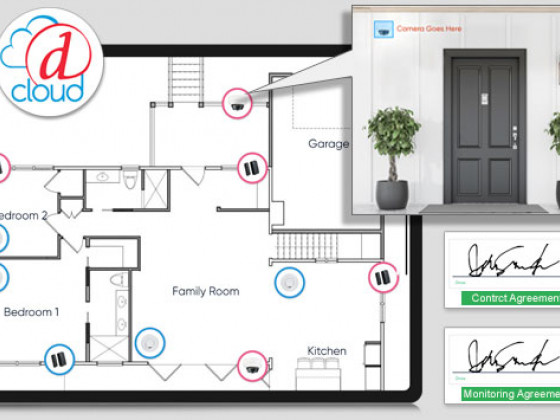 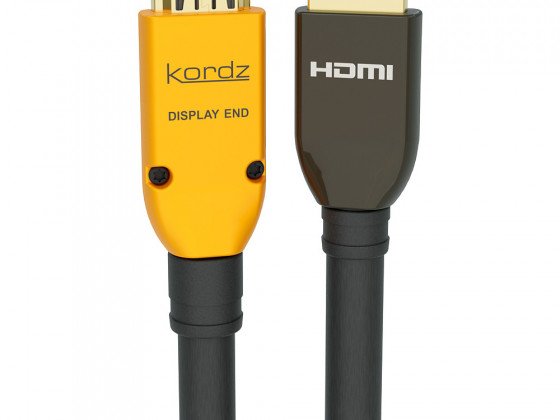