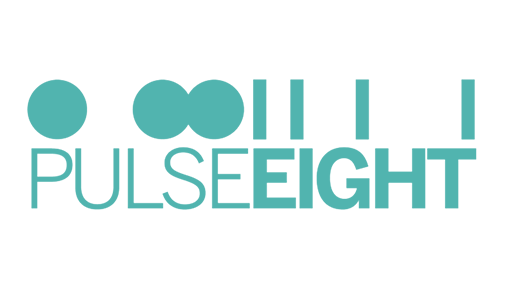 Pulse-Eight is a UK based, multi-award winning manufacturer of video/audio control and distribution systems. Launching in 2010, the company carries out all its own manufacturing at its UK HQ to the highest standards possible.

Stocking Pulse-Eight’s whole range of solutions, we are thrilled to be able to deliver to our customers such a knowledgeable and innovative brand.

At Pulse Cinemas we always choose the companies we support with extreme care, making sure they complement our existing offering as well as delivering the highest performance in the sector within which they operate.

Adding Pulse-Eight to our line-up delivers yet another crucial area for our installation partners to deliver on to their customers.

Pulse-Eight creates industry leading HDBaseT and HDMI communication and control products such as matrixes, splitters and extender sets, alongside video and audio accessories that add connection and control abilities crucial to success in a whole range of projects.

Proof of Pulse-Eight’s standing in the market place is that as well as creating its own top of the line products, the company has been a member of the HDMI Forum since 2012, promoting and developing the next generation of HDMI standards right across the industry. In 2013 Pulse-Eight joined the HDBaseT Alliance and has been a Contributing Member ever since.

Never a company to rest on its laurels, in 2015 Pulse-Eight established a larger manufacturing base in a new 12,000sq ft facility in Poole, Dorset. Rapid growth has since seen the team grow to over 30 staff members, needing a larger factory and office space, which now stands at 24,00sq ft.

In 2018 Pulse-Eight acquired Zektor, a specialist audio matrix manufacturer based in San Diego, USA, to expand its audio distribution portfolio and provide a US based design office to complement the UK facility.

Highlights from Pulse-Eight’s range include the neo:X Video and Audio Matrix, which delivers eight HDMI inputs, eight HDBaseT outputs and two HDMI outputs, as well as an integrated audio matrix.

There are three other matrix systems in the neo matrix range including the neo:8 and neo:4 Professional. All three feature HDMI-CEC bi-directional control, Alexa compatibility, bi-directional IR control, responsive web interface, automatic EDID management and have a three-year warranty.